Sentence examples for with dictionary

Sentence examples for with use over time analysis

Sentence examples for with French translation

Sentence examples for with English translation and contexts

Sentence examples for with insights

Sentences you can trust

Get the bigger context by clicking on the extend button. If that is not enough, just click on the source link to navigate to the real source article.

Compare words or phrases and construct comparison graphs by putting 'VS' between them.

Use asterisk symbol to find the missing words between words and sentences.

Check use over time

Sometimes you just need to understand how relevant the words or phrases to today. Click on the use over time button to see the graph starting from 19th century.

Get the meanings, synonyms and antonyms for words and phrases with our built-in dictionary.

You can listen your input or high quality sentence examples with our text to speech functionality. It also works in extended contexts.

Translate to more than 80 languages

If high quality sentence examples are not enough, you can always translate your input to any language.

Improve the quality of your English with lengusa.

Only the highest quality sources 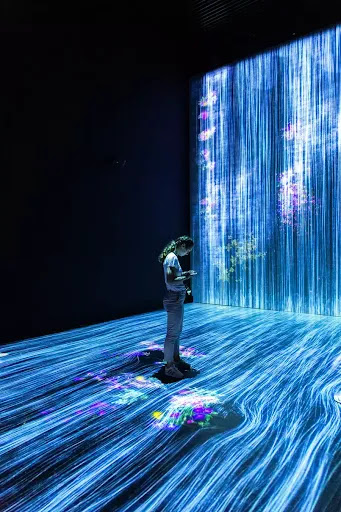 Make the internet work for you

Instead of doubting your usage, or the sentence examples you find, let lengusa's machine learning routines do the work for you. Internet is full of correct and reliable sentences and lengusa is here to let you find them.

Only respected news sources. No tabloids. 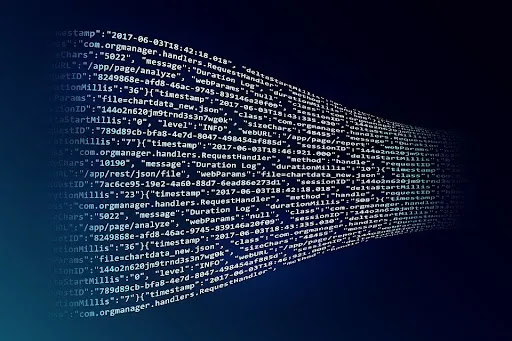 Your browser does not support javascript!

lengusa is a linguistic search engine and smart translator for perfecting your English, with its ever growing sentence database of over 300 million records from reliable contexts. Its cluster of background services constantly collects, sanitizes, indexes and orders sentences with state of art algorithms and machine learning routines. It's never intended to replace common dictionaries or grammar checkers. Sole purpose of lengusa.com is giving you contextualized examples from reliable contexts, so you don't need to worry about your usage of English words or sentences.

Word order may have grammatical meaning. Take the “Mary bit John.” In English, the common order for statements is subject-verb-direct object. So Mary means “subject,” and John means “direct object.” It’s Mary who does the biting, John who gets bitten.
He continued: "It's an important skill, and at the same time, most of us aren't professional authors, or novelists, or journalists. Writing an is important. I would say the same thing about coding. Understanding the algorythmic way of approaching problems is really important for everybody to get."
Delphine’s three children are bilingual in French and English and mix the two languages, resulting in a lot of ‘Franglish’ in the home (both Delphine and her husband are French). “They are more exposed to English, so it seems to take over in their brain and they use more structure when speaking in French.”
At St Jude’s C of E primary academy in Wolverhampton, where a third of the children are EAL students, year 5 teacher Julianne Britton has found handwriting particularly useful for teaching grammar. It’s an area where EAL students often fall down because structures are frequently very different to their native language, she explains.
If every needs a grammatical subject, (18D) must be modified: either by displacing ‘John’, as in (18S); or by inserting a pleonastic subject, as in (19). Note that in (19), ‘It’ does not indicate an argument; compare ‘There’ in ‘There is something in the garden’. Appeal to displacement also lets one distinguish the superficially parallel sentences (20) and (21).
×
Copy URL
Share on Facebook
Share on Twitter
Share by E-Mail
Share on Pinterest
Share on LinkedIn
Share on Reddit
Share on WhatsApp
Share on Telegram